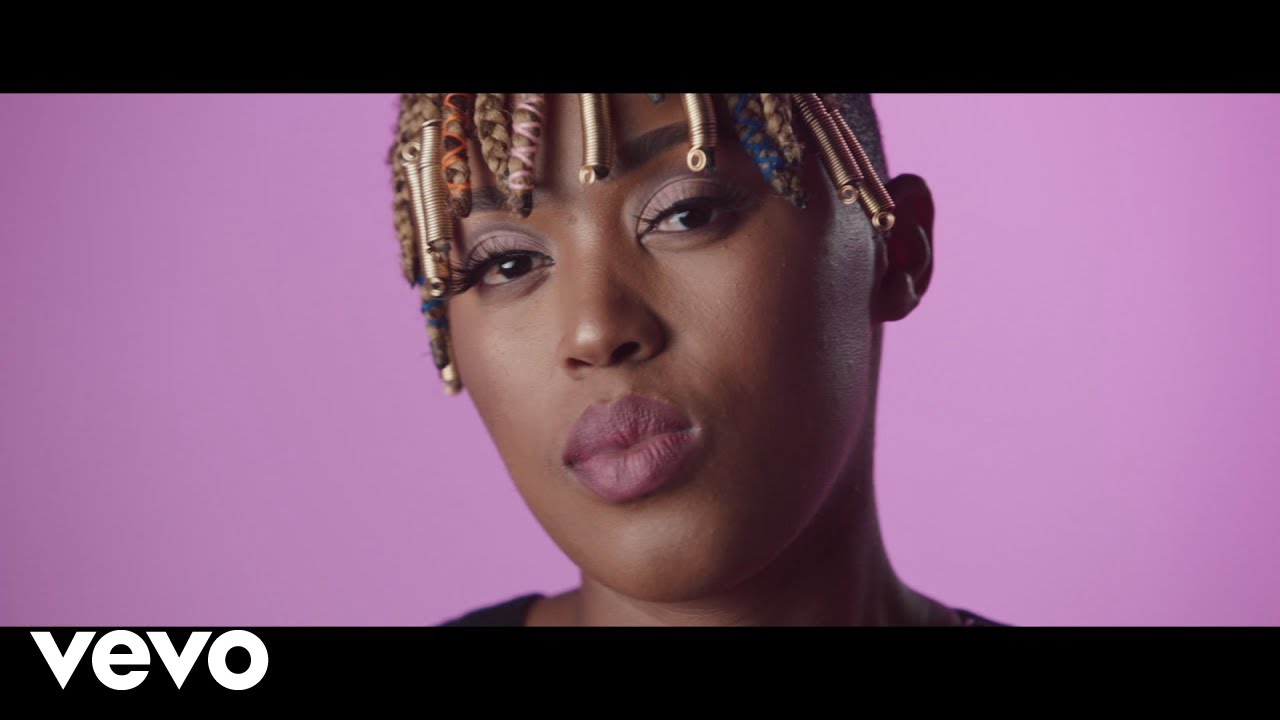 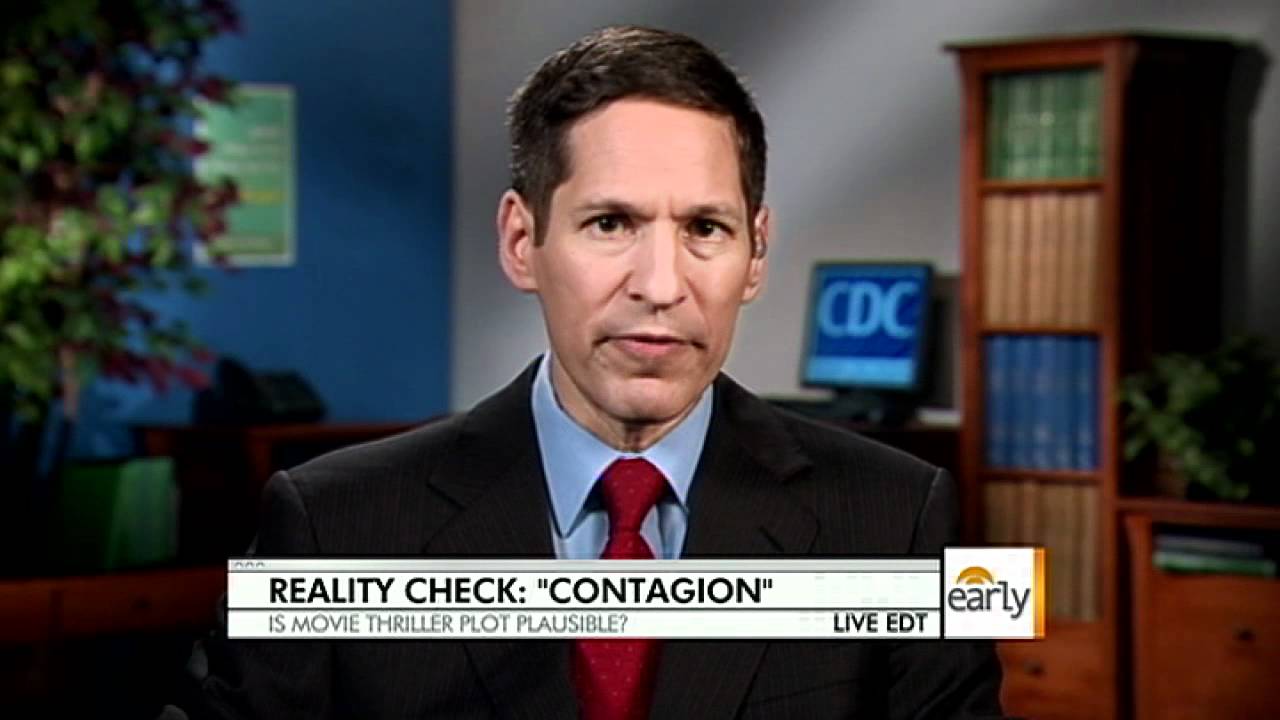 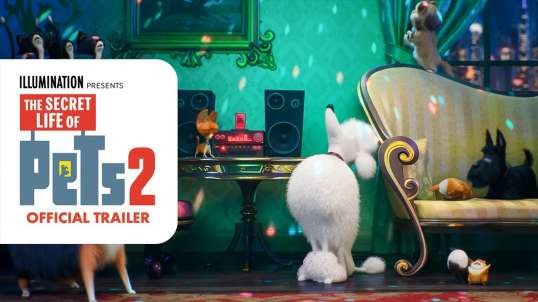 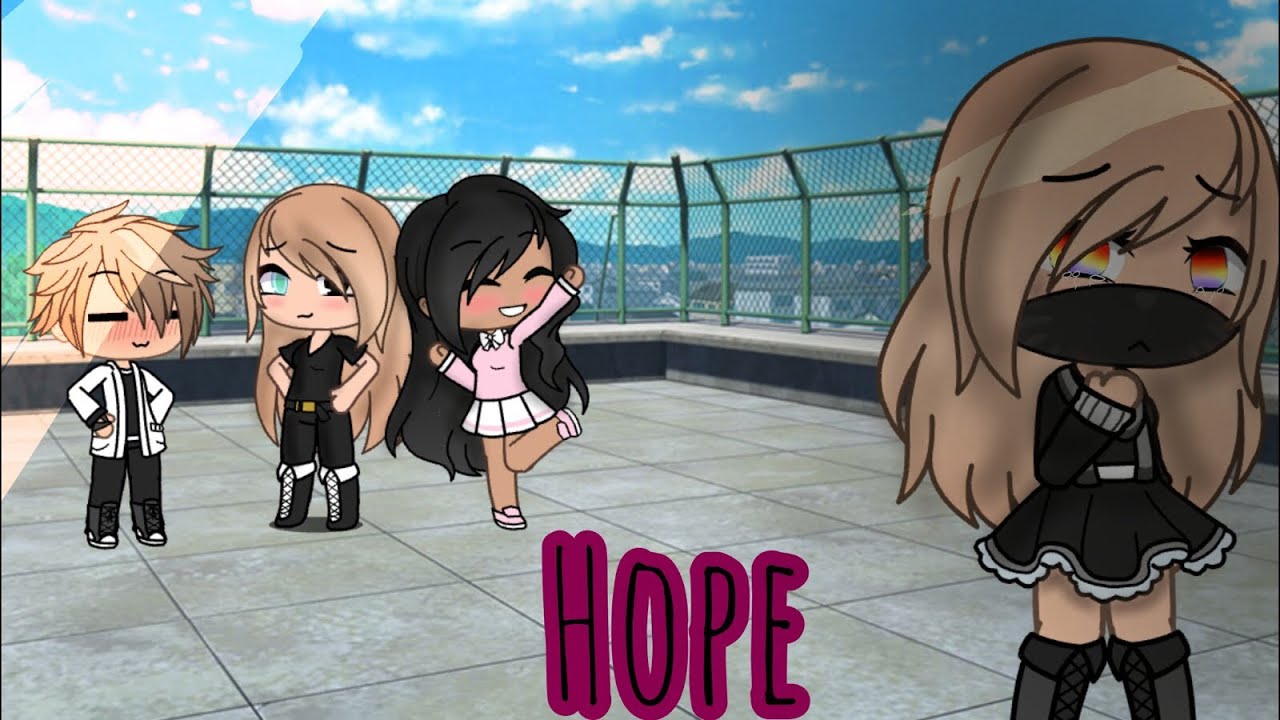 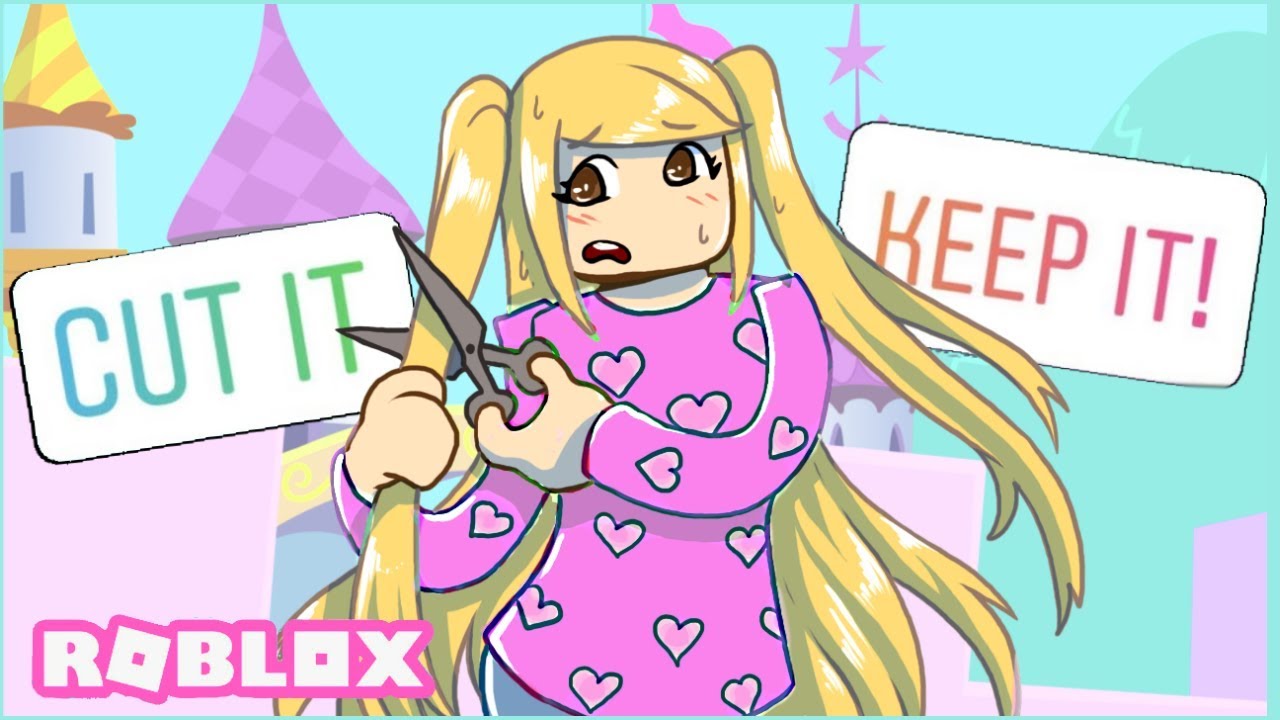 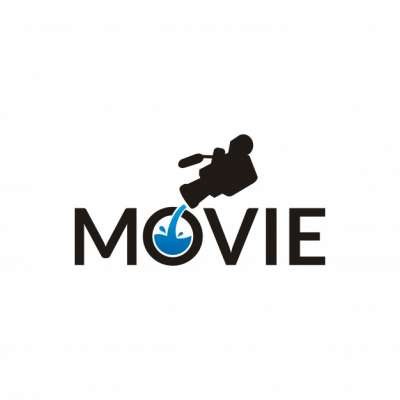 The wife and son of a Mexican drug lord embark on a vengeful quest to kill all those involved in his trial and imprisonment -- including Miami Detective Mike Lowrey. When Mike gets wounded, he teams up with partner Marcus Burnett and AMMO -- a special tactical squad -- to bring the culprits to justice. But the old-school, wisecracking cops must soon learn to get along with their new elite counterparts if they are to take down the vicious cartel that threatens their lives.
Initial release: 7 January 2020 (Berlin)
Directors: Bilall Fallah, Adil El Arbi
Box office: 290,8 million USD
Budget: 90 million USD
Film series: Bad Boys