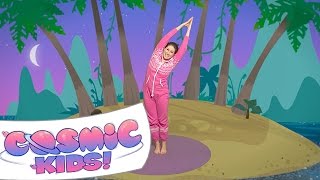 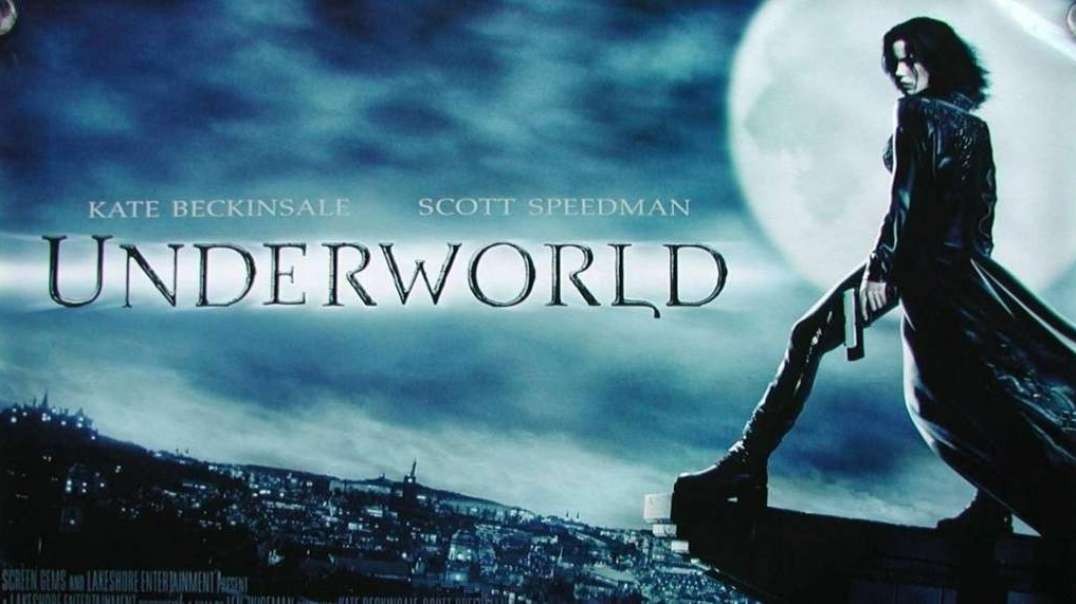 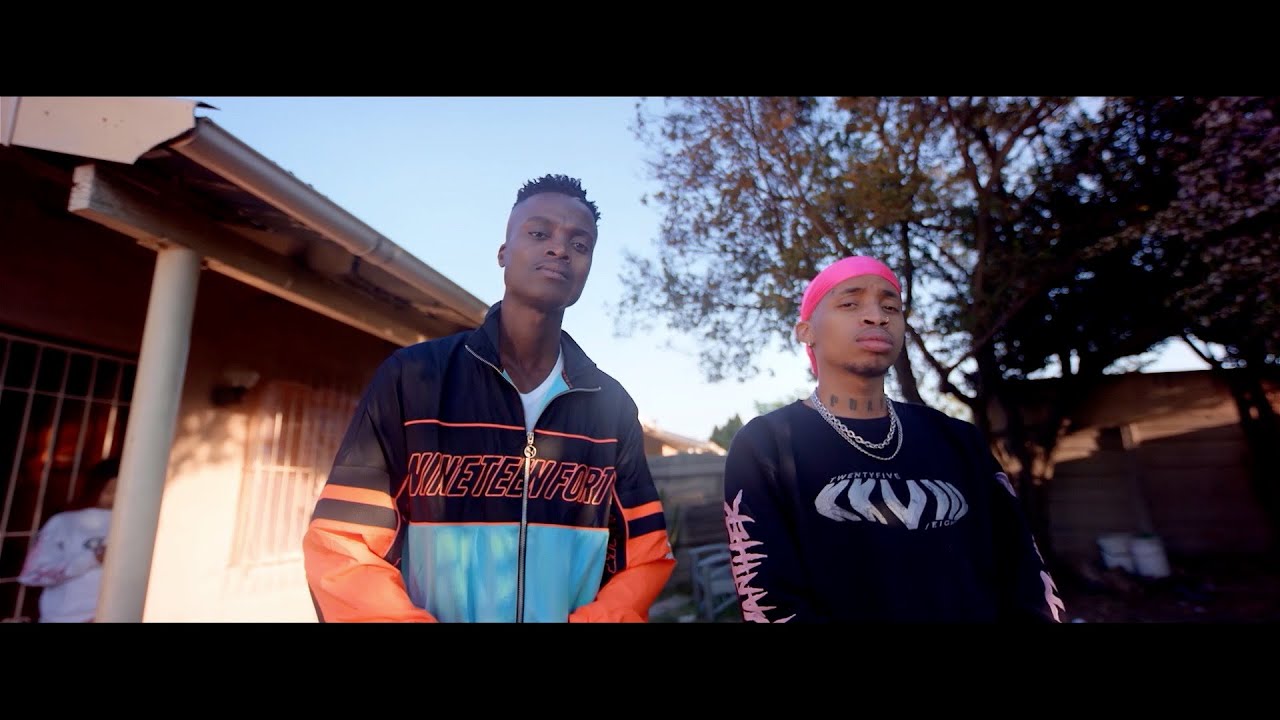 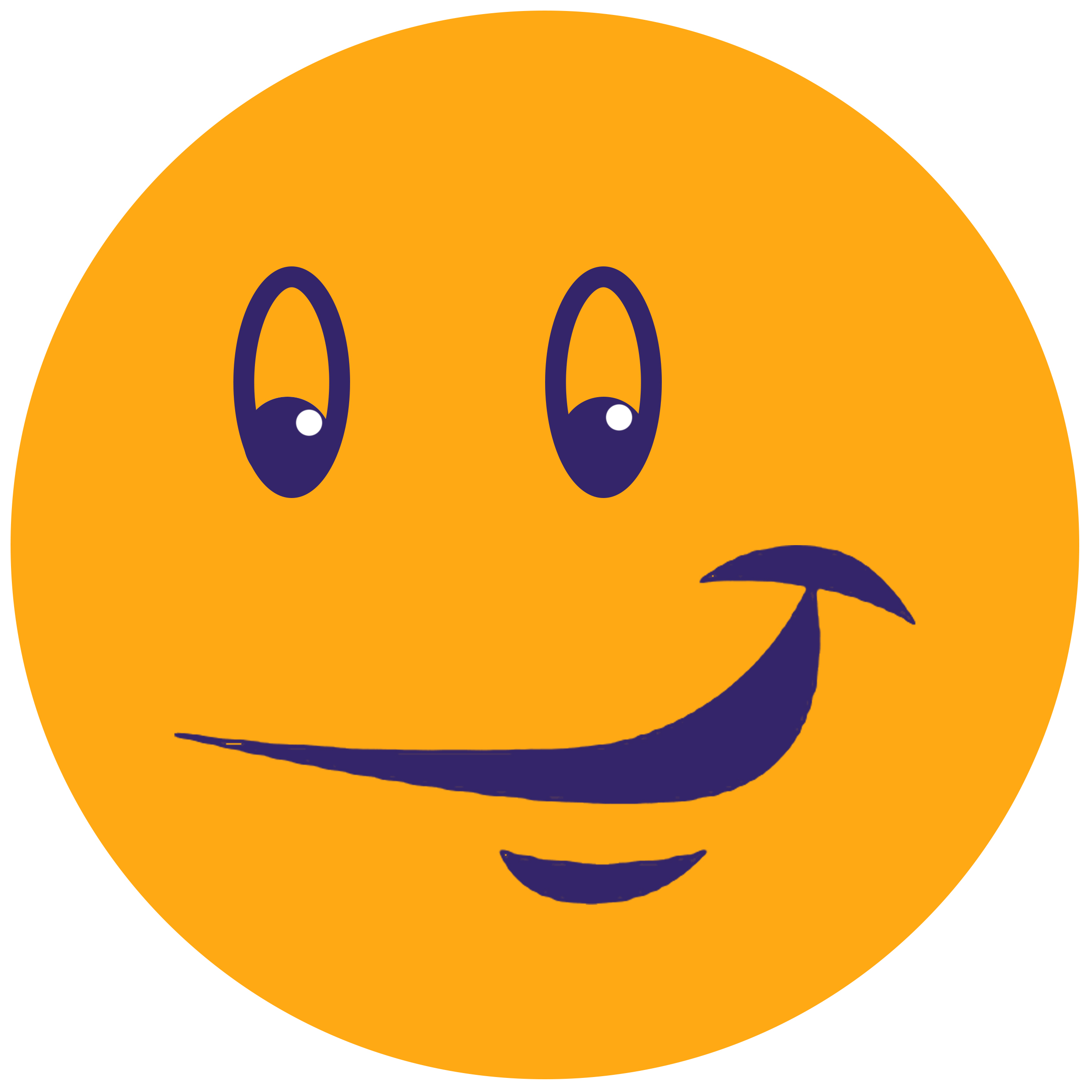 Norm learns the importance of keeping his word despite how difficult that can sometimes be. When a lost, priceless Chinese artifact is found in the Arctic it is up to Norm to return it to its rightful owner in Beijing. However, just when Norm thinks the artifact is safe, his nemesis Dexter, a notorious treasure hunter, breaks in and steals it. Norm, true to his word, teams up with his new friend, Professor Chen, to recover the artifact just in time for its use in a sacred ceremony that happens once every 100 years.