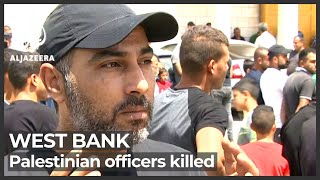 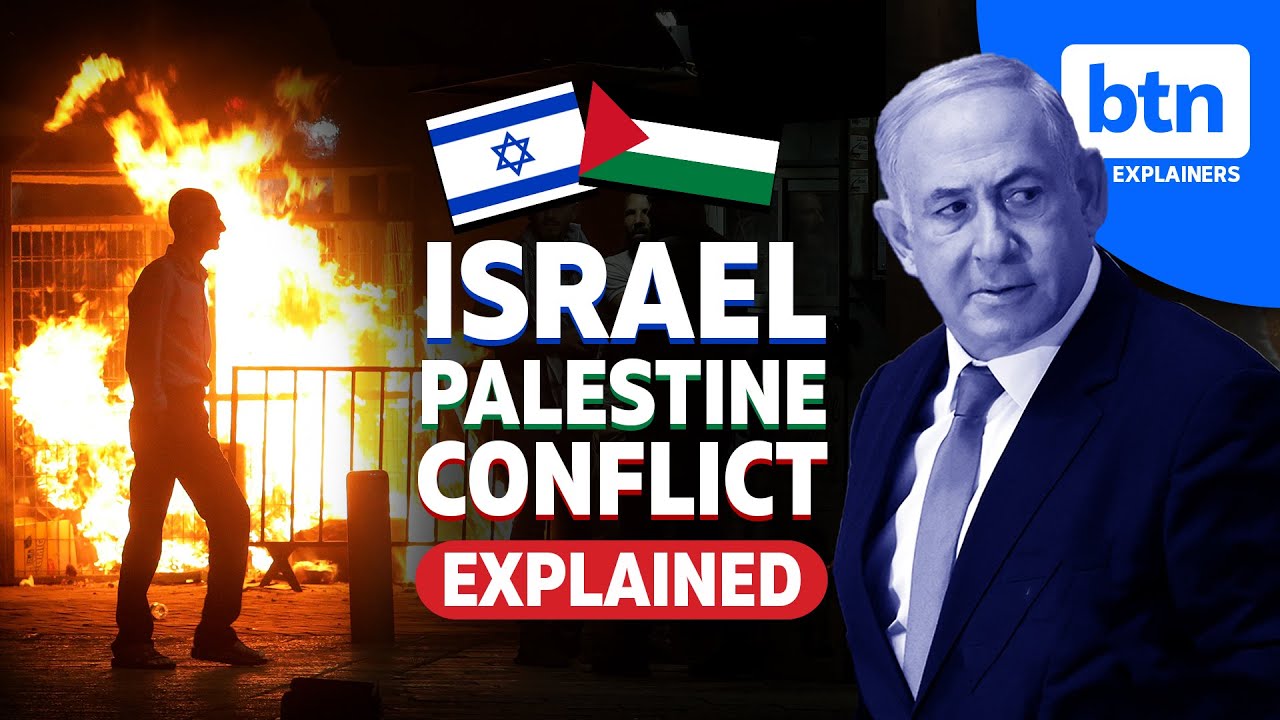 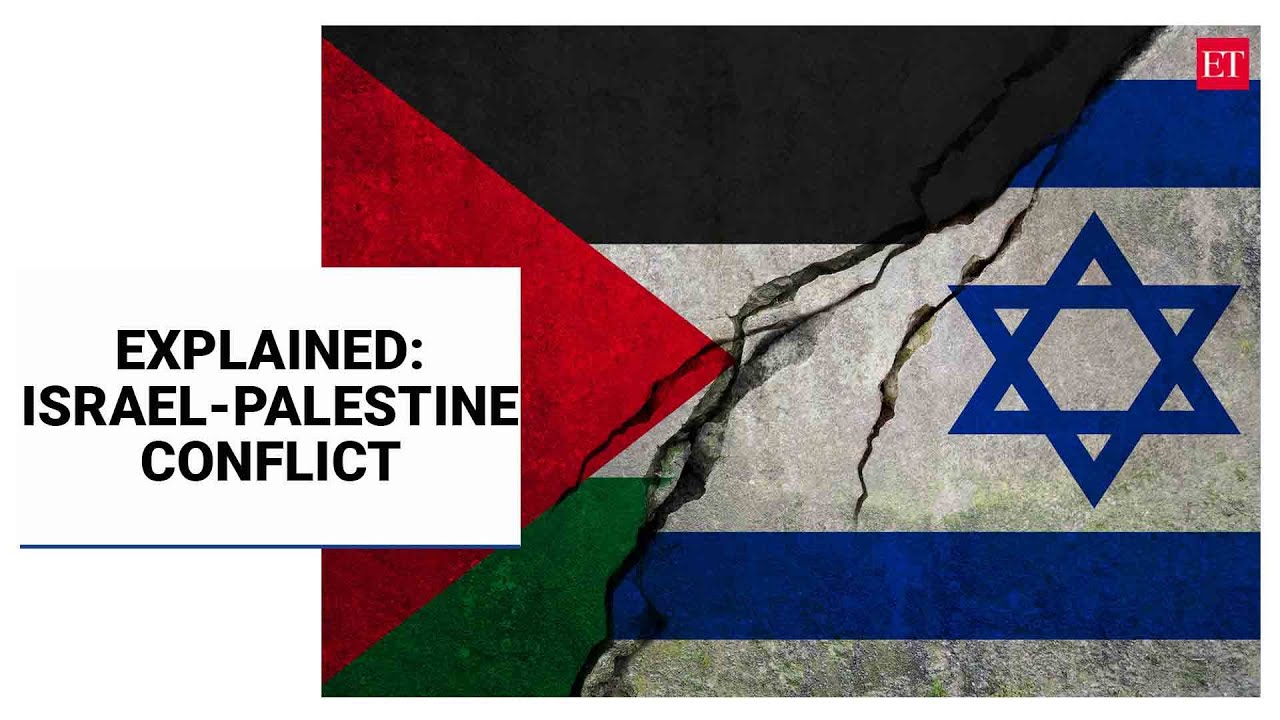 Israel-Palestine conflict explained: Why the cross-border hostilities escalated so much
Eva News
5 Views

Israeli police have arrested activists Muna al-Kurd and Mohammed al-Kurd, who have been at the forefront of the campaign to stop the forced expulsions of Palestinians from occupied East Jerusalem’s Sheikh Jarrah neighbourhood.
The arrests of the activists, who are twins, come a day after Al Jazeera Arabic journalist Givara Budeiri was arrested while covering a demonstration in Sheikh Jarrah. Budeiri was released hours later after her arrest drew global condemnation.

Israel-Palestine conflict explained: Why the cross-border hostilities escalated so much
Eva News
5 Views