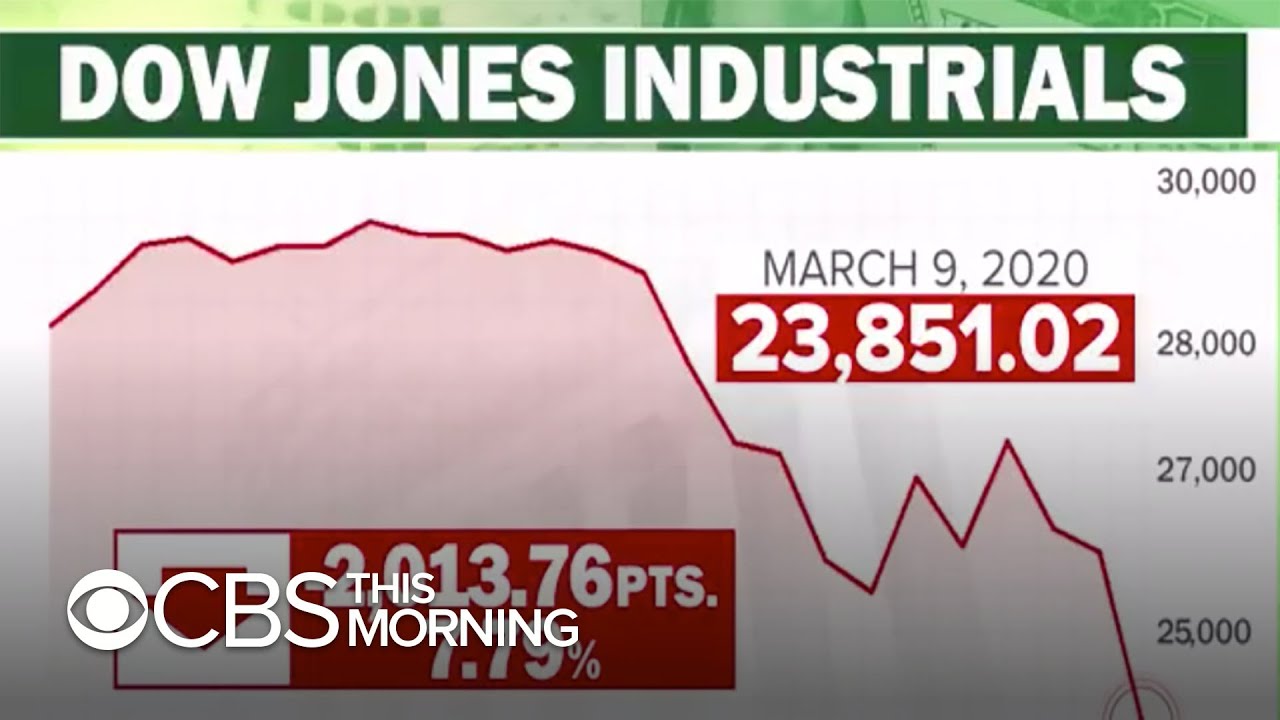 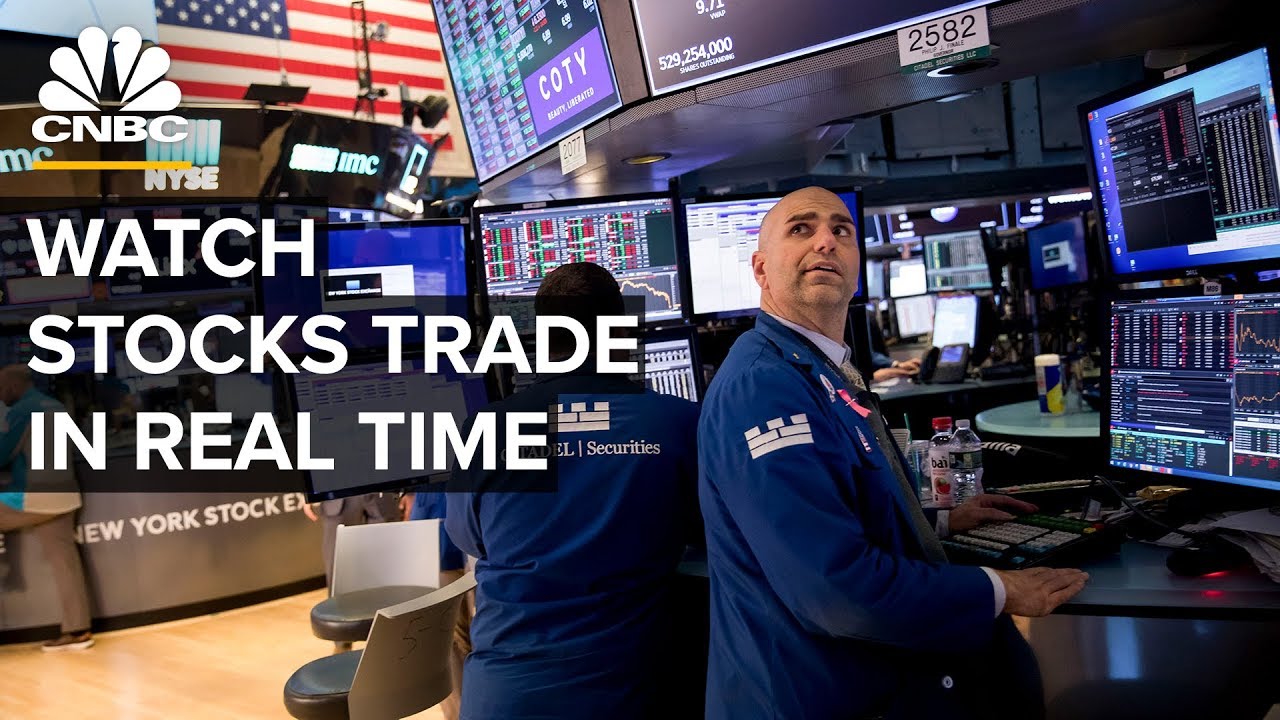 Sanity has returned to oil markets, but damage has been done, says Kenney | Power & Politics

Alberta Premier Jason Kenney says an OPEC deal to cut production has returned sanity to global oil markets, but Alberta will be feeling the pain from the damage done to the industry for months to come.
To read more: http://cbc.ca/1.5530672

»»»»»»»»»»»»»»»»»»
For more than 75 years, CBC News has been the source Canadians turn to, to keep them informed about their communities, their country and their world. Through regional and national programming on multiple platforms, including CBC Television, CBC News Network, CBC Radio, CBCNews.ca, mobile and on-demand, CBC News and its internationally recognized team of award-winning journalists deliver the breaking stories, the issues, the analyses and the personalities that matter to Canadians.